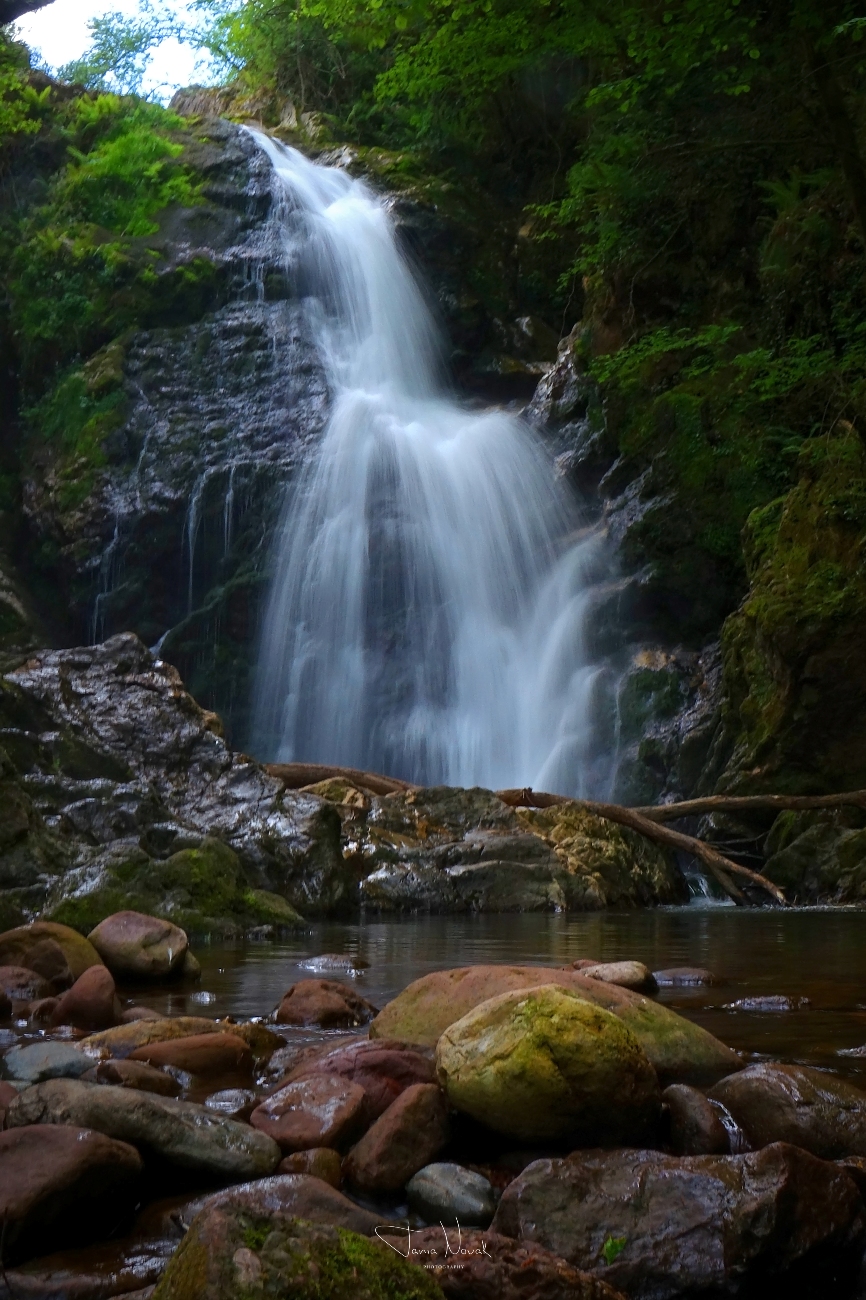 That was a very short excursion, the Baztan valley is unforgettable. We’ll go back. The short 8km rout we did to the Xorroxin Waterfall was very pleasant and refreshing. 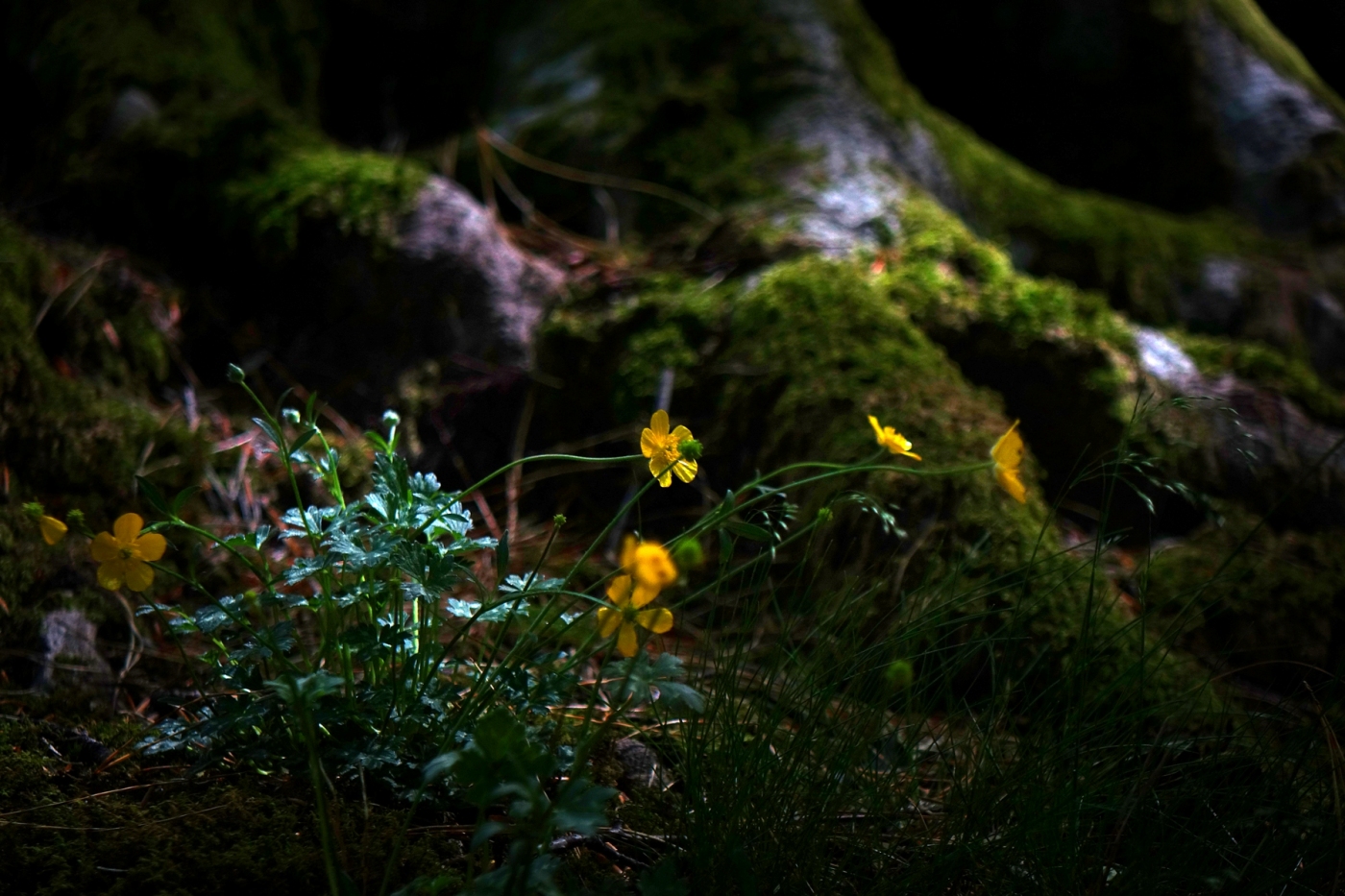 One of my little dreams came true! Finally went up Adarra mount. Seeing it everyday from the window made its effect. Started the walk from Besabi Jatetxea. The path to the summit of Adarra is not indicated at all. It is not one of those way which have colour marks. So you either investigate in […] 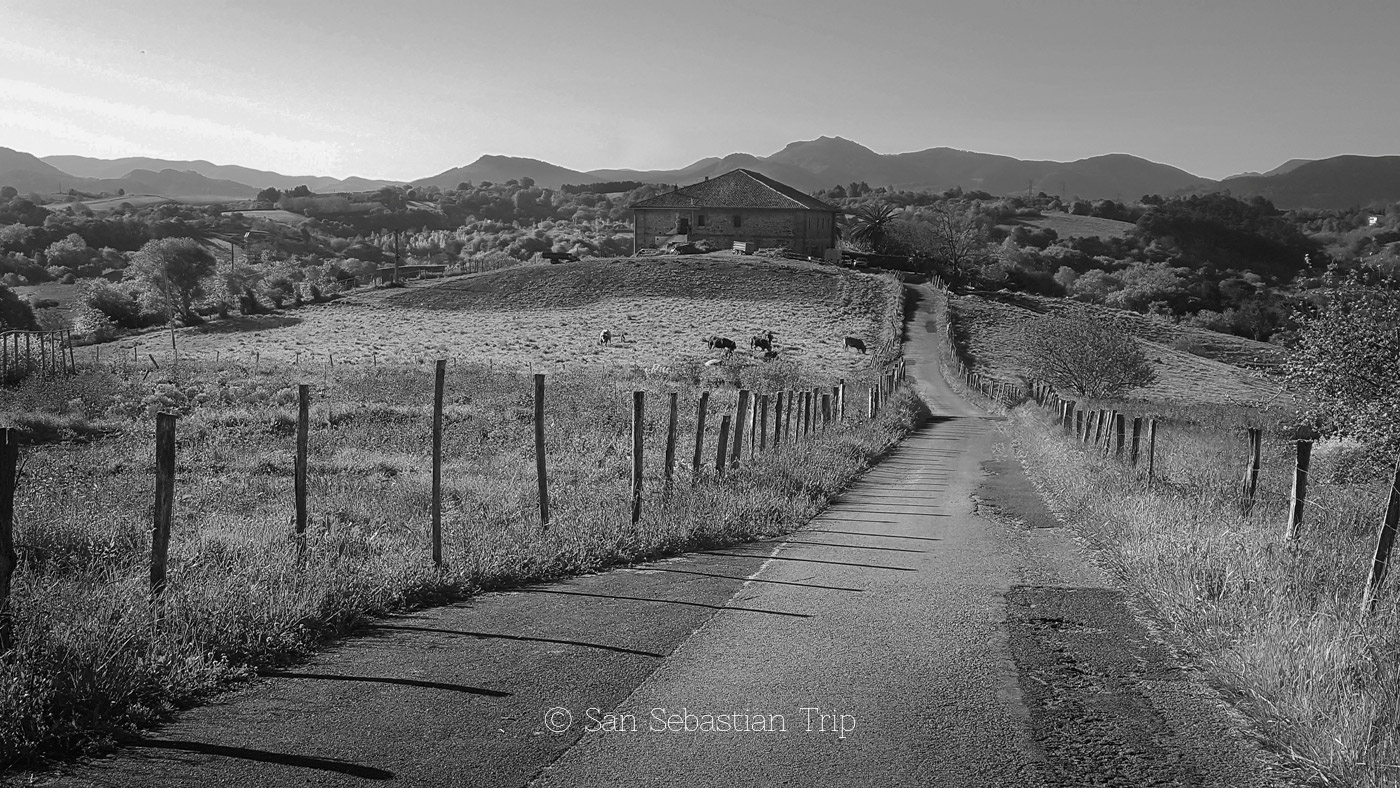 Neighbourhood of San Sebastián, situated on top of the mount Igeldo which borders San Sebastian on its western side. There are about one thousand people living in Igueldo, which is constituted by a small urban helmet of rural character and an big area of dispersed population distributed in houses and chalets. Small rural paradise on […] 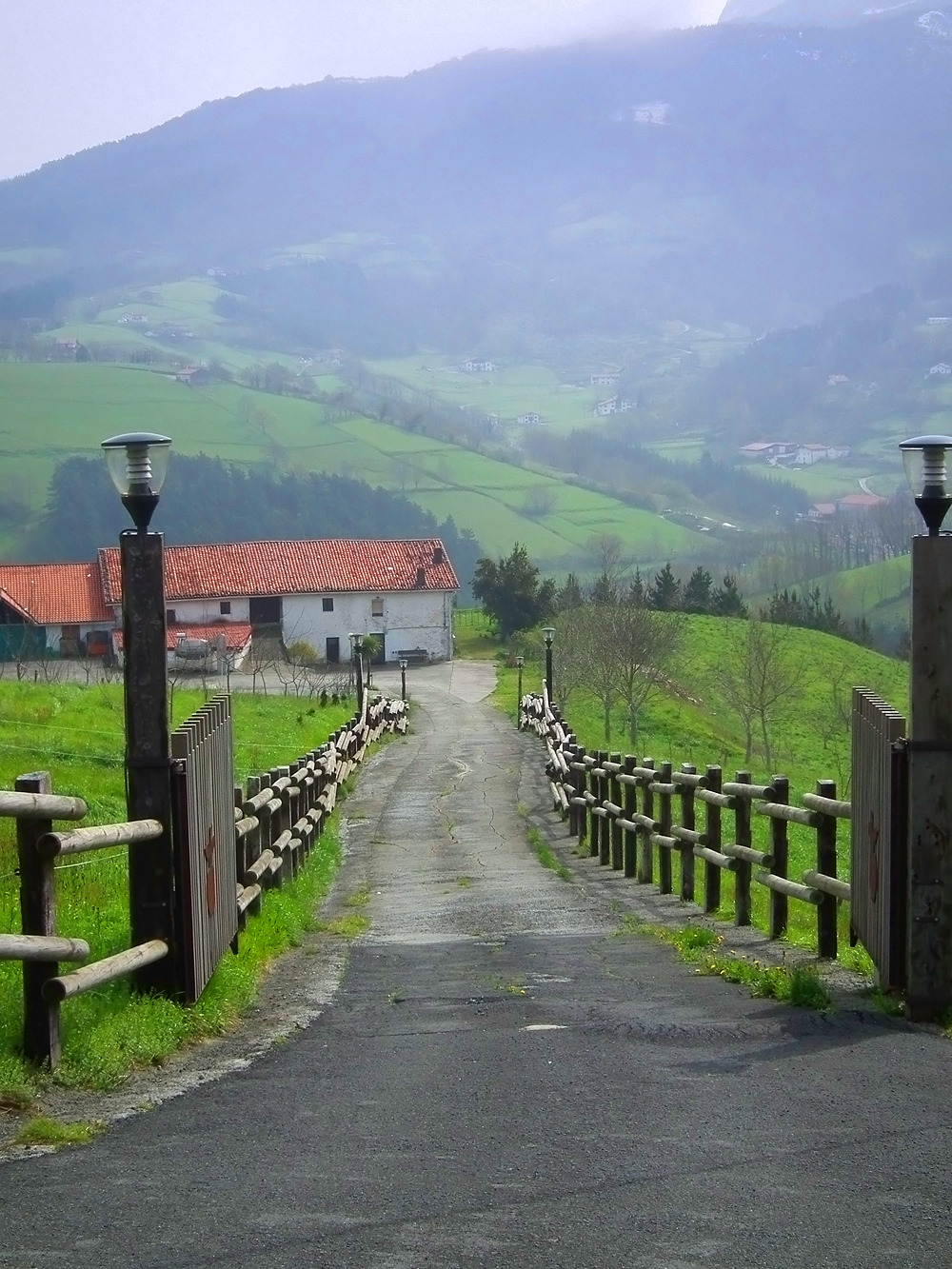 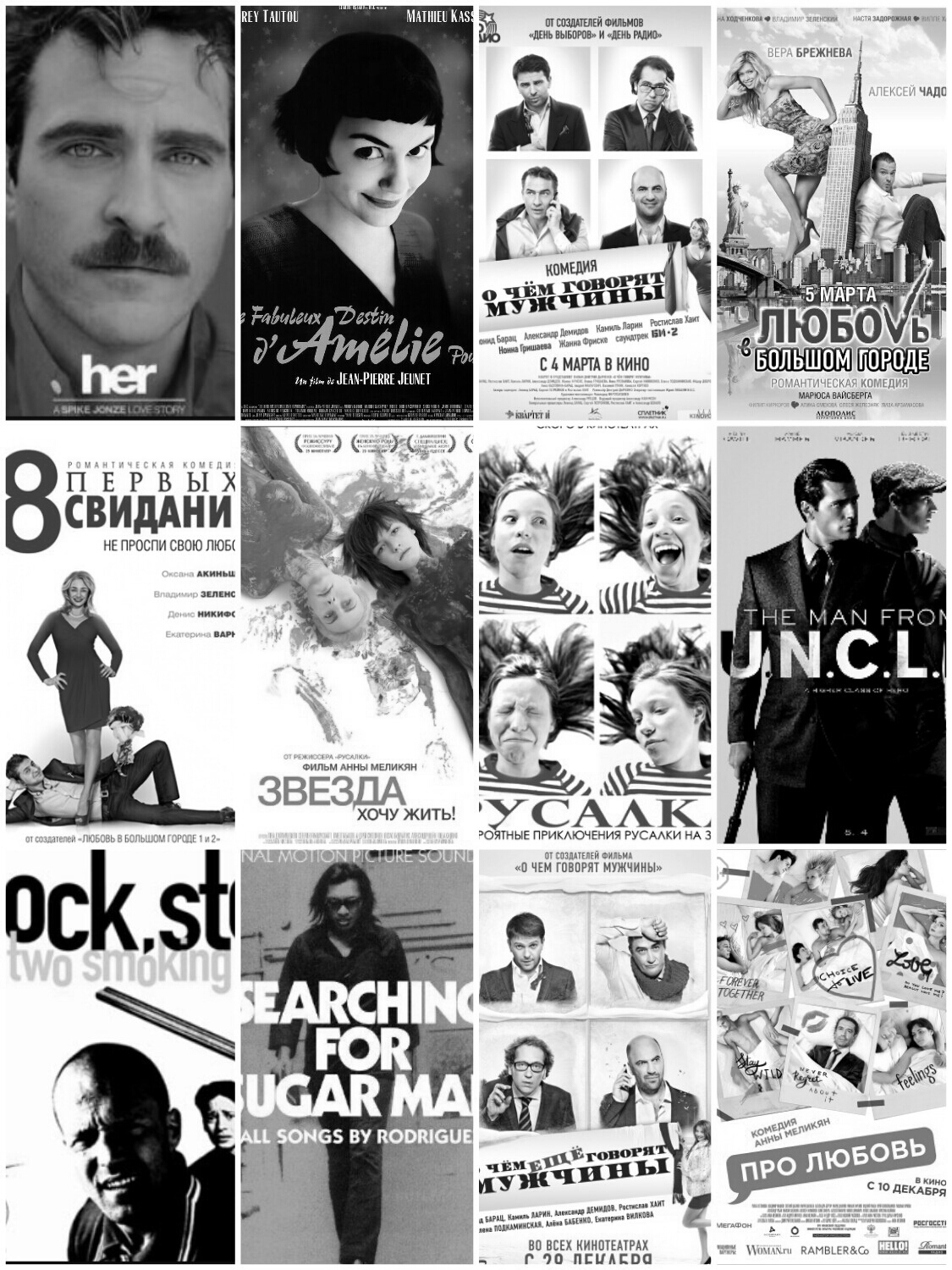 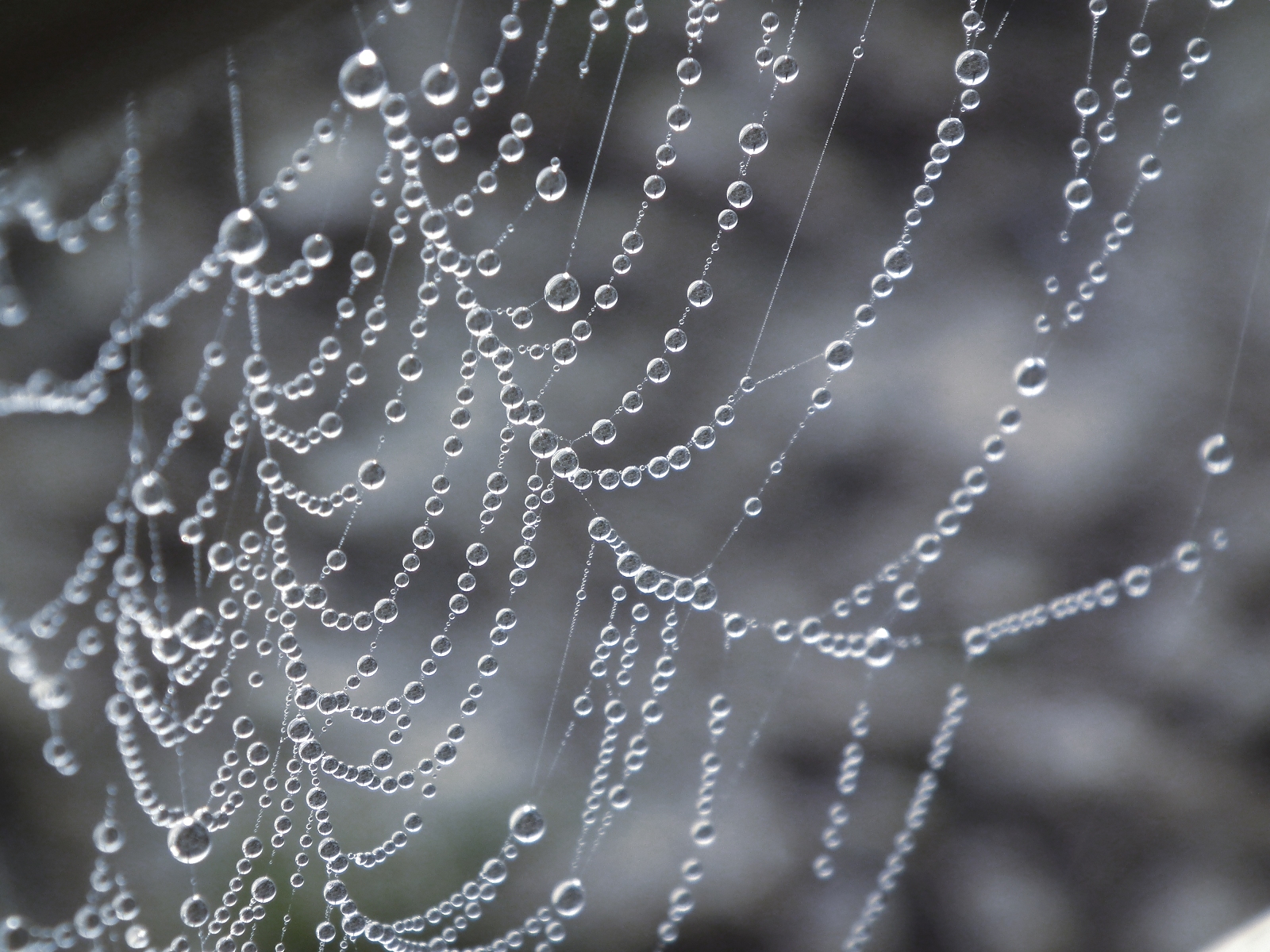 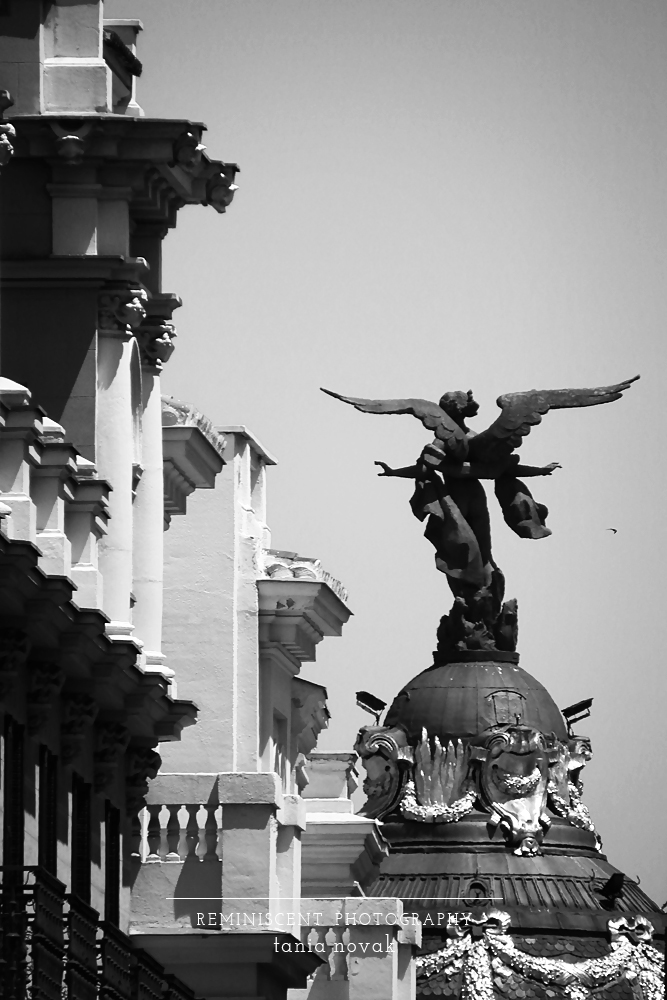